As writers, publishers and readers of science fiction and fantasy, we are writing to express our concern that Saudi Arabia has been accepted as a potential host site for the 2022 World Science Fiction Convention (WorldCon).

SFF is the great genre of possibilities and pluralities. As readers, writers and publishers of SFF our task is to inspire wonder: we look up at the stars to seek out other ways of being, we look down at the earth around us to find enchantment, beauty, romance, horror, hope. We create new worlds because we believe that in doing so we can make this world a better and intellectually richer place. A Jeddah WorldCon would allow fandom a chance to visit a breathtakingly beautiful city, Jeddah. It would break new ground for SFF Fandom, open up a new world to fans who may otherwise never have an opportunity to travel there, and show solidarity with creative communities within Saudi Arabia and other Arab states. It’s therefore with great sadness that we must face reality for what it is, that the Saudi regime is antithetical to everything SFF stands for.

The most recent Amnesty International report on Saudi Arabia states that in 2019 the Saudi government ‘escalated repression of the rights to freedom of expression, association and assembly. They harassed, arbitrarily detained and prosecuted dozens of government critics, human rights defenders, including women’s rights activists, members of the Shi’a minority and family members of activists.  […] Some people, most of them members of the country’s Shi’a minority, were executed following grossly unfair trials.’[1] Saudi women face systematic legal discrimination, while identifying as LGBQT+  is illegal and can be punishable with corporal punishment and even execution. Saudi Arabia is a key player in the war in Yemen that has left 80% of the Yemeni population in need of humanitarian aid, and has been accused of war crimes in the region[2]. The UN concluded last year that it was ‘creditable’ that the Saudi Crown Prince personally ordered the brutal murder of journalist Jamal Khashoggi for the crime of writing words[3]. It cannot and must not be acceptable to stage an international event against this backdrop. Indeed, the murder of Jamal Khashoggi alone should be enough to render the concept of a literary convention in the country an absurdity.

On a personal level, we note that many of us would ourselves not be able to write or to live freely under Saudi law. We refuse to attend an event if those staffing it cannot have the same basic freedoms. We express deep concern that many members of the SFF community would be excluded from attending an event because of their sexuality, nationality or religious beliefs.

We stand in solidarity with those who seek change in the country. And we write in protest but also in hope – that by raising awareness of the political situation in Saudi Arabia a WorldCon SA will one day be possible.

Copied to the Board of the SFWA, Locus Magazine, Tor.com, Starburst, and the UK Guardian newspaper 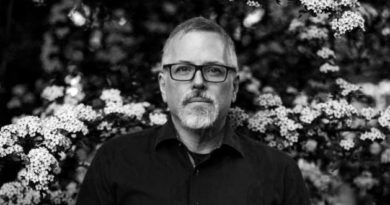 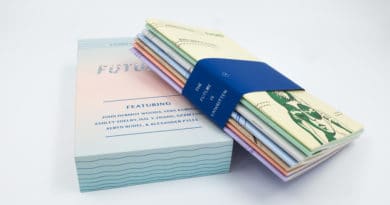 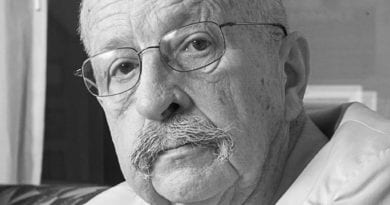 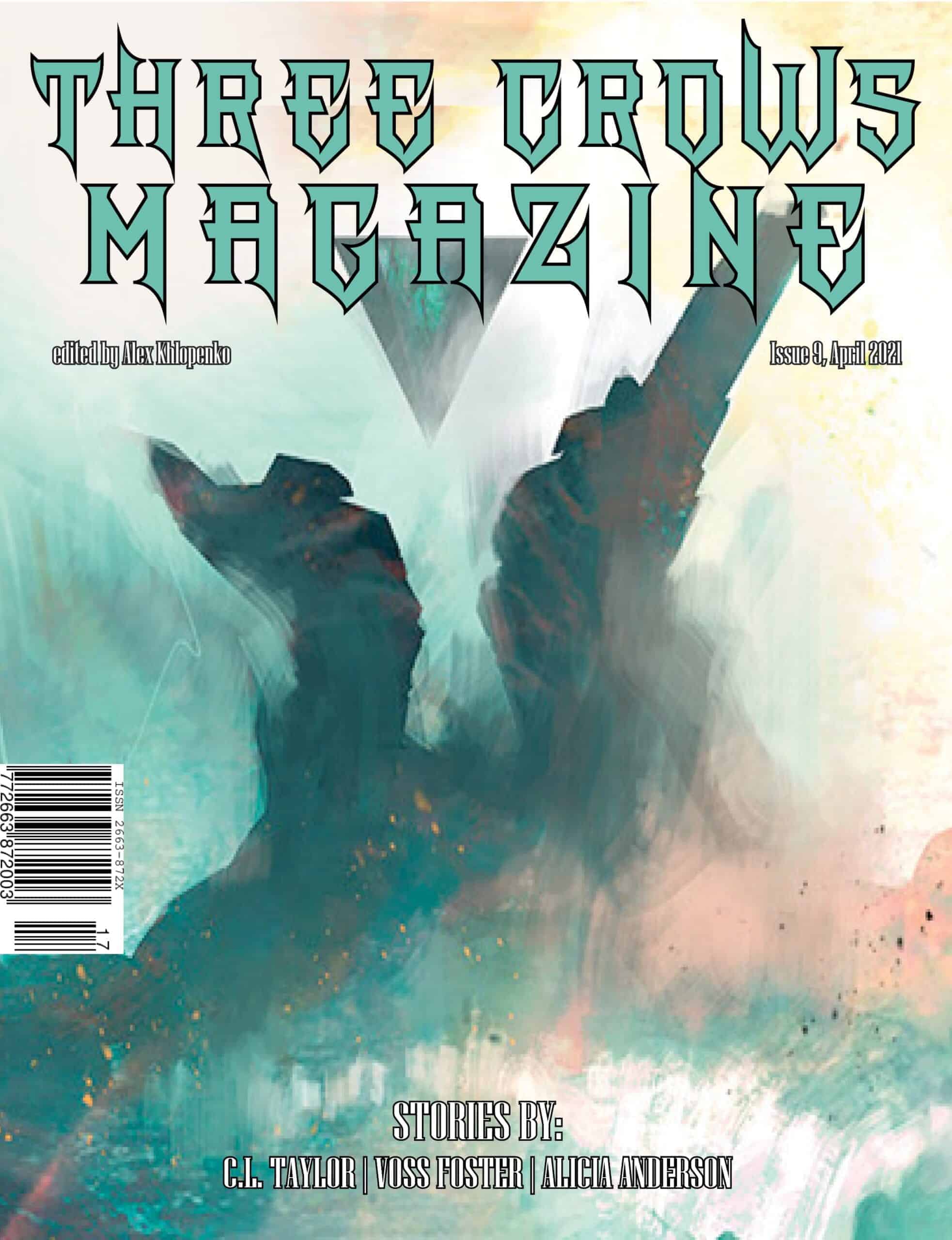 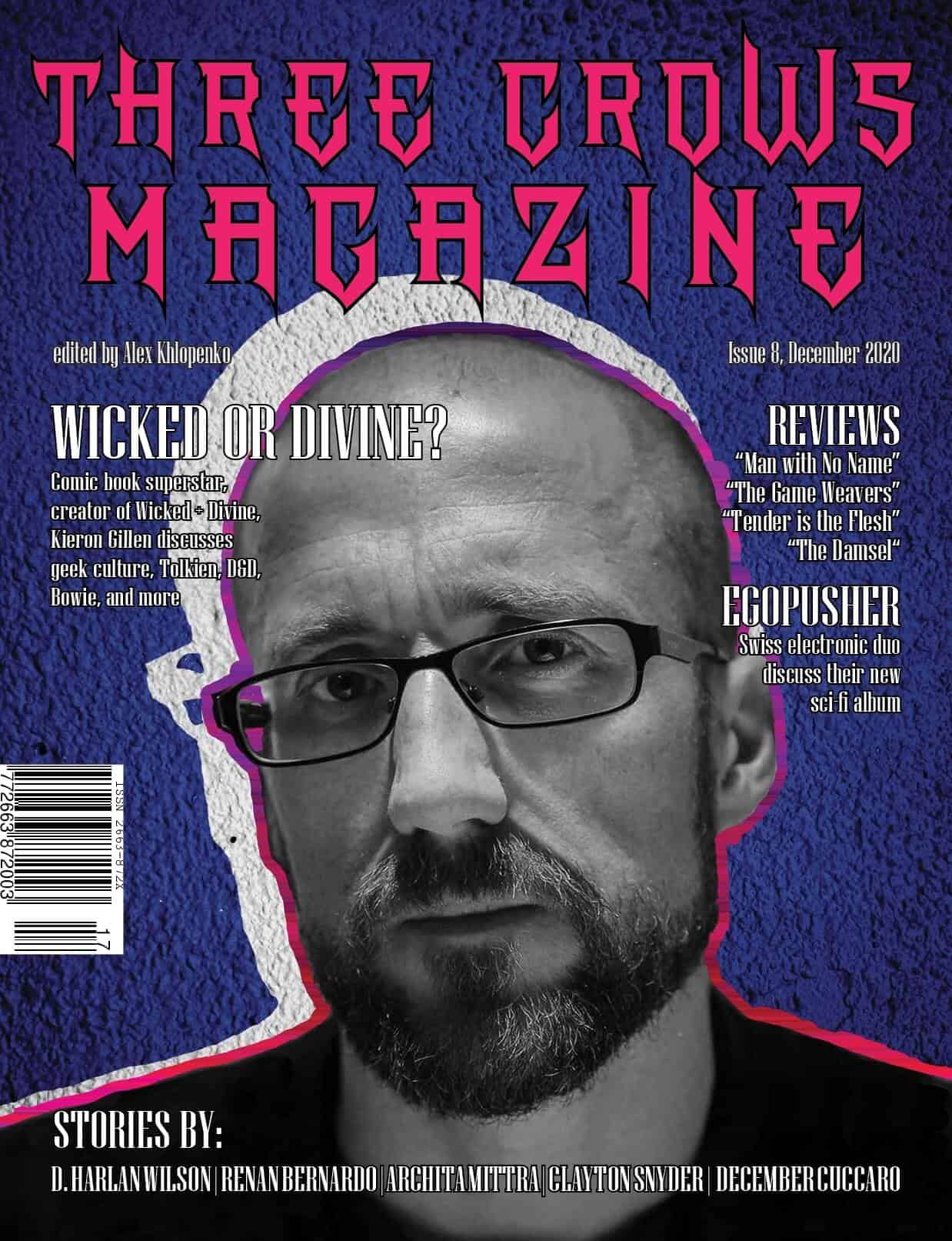