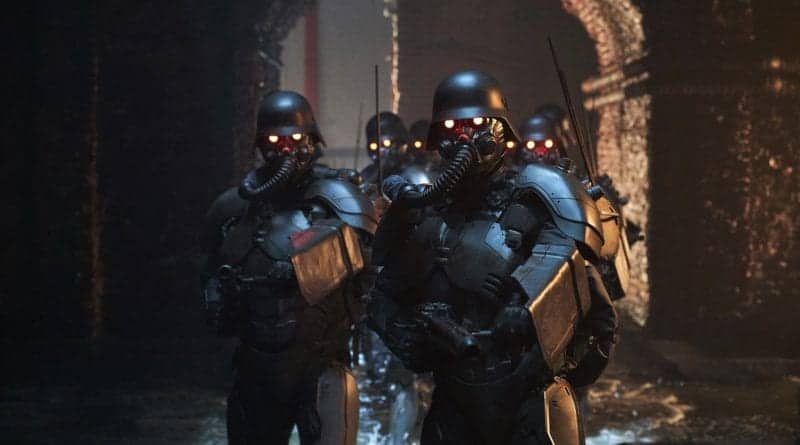 While I am one of the first people to bemoan the seemingly endless cycle of remakes and reboots that seems to have seized the movie industry and would love to see that time, attention, and money diverted to new stories, ideas, and characters, I was still quite excited when I saw the first trailer for Illang: The Wolf Brigade, the live-action remake of the Japanese anime movie Jin-Roh.

While there are some franchises that I have completely abandoned because I don’t want to watch another origin story and meet the same cast of familiar characters all over again, a twenty-year gap between the original incarnation and a remake seems like a fair enough deal. Add to that the complete change of medium, and I was intrigued to see what the end result would be.

The story of the original is more or less the story of the remake. Due to civil unrest within South Korea (Japan in the original), an elite anti-terror unit is formed. The stories focus on the aftermath of one of the unit’s members who froze when confronted with a particularly young terrorist and couldn’t perform his duty of killing her. Behind all of this, frequently peeking through to the forefront, is an almost political thriller of two government agencies trying to discredit and overpower the other. The main characters, of course, are caught up in, and pivotal to, this inter-agency conflict.

I went into this film not quite sure what to expect, but with a lot of high hopes. I am a big fan of Korean films and still possess vivid memories of my reaction to Jin-Roh back in college. Furthermore, Illang is not a direct remake of the animation and is rather an adaptation that borrows heavily from the original. As interesting as perfectly remaking an old anime into a live action movie might be, I was more intrigued by what changes would be implemented and how the lens of a Korean movie team would affect the narrative. While I enjoyed the film, I found myself caught between the contradictory feelings of wanting the film to have changed more while also wishing the film had adhered more to the original.

That being said, there were some big changes that made the film more enjoyable for me. The original Jin-Roh is a slow movie. The plodding pace does it a lot of favors, packing a lot of emotion into a relatively short film, but Illang breaks up some slower moments by adding in extra action scenes and extending others that existed in the original. The action scenes themselves are decent for what they are. The sequences are clean, and for the most part, don’t fall prey to my biggest pet peeve of actions movies which are when there’s a lot happening but I have no idea how to even begin to tell what is going on. Certainly, Illang has some random explosions that don’t make sense outside of a movie universe, but the fight sequences are mostly easy to follow, while still being dynamic and exciting.

If you were looking for some scrappy, tense fight scenes, though, Illang probably won’t do much for you. The main male protagonist, I’m Joong-Kyung played by Gang Dong-won, is your usual super-competent combatant, and there’s never really any tension about whether or not he will succeed in overcoming the obstacles in front of him so much as how he will do it.

There are also some other surface changes to the film that, really, don’t affect as much as they probably should. The setting is moved to near future Korea from an alternate 1950s Japan allows for interesting visuals and some different interactions between characters that were present in the original. However, mostly the change just allows for a more fully rounded explanation of why there are protests and how the anti-terror unit came to be formed in the first place. Outside of this small fleshing out of the world, the Korean setting and backdrop really aren’t utilized to affect the film’s story all that much. If we cut off the narration’s intro, the film could still be set in Japan and nothing would really need to be changed.

Which is where, if you were looking for a movie inspired by, but uniquely different to, Jin-Roh, Illang will let you down. And, in truth, this was my biggest disappointment with the film. I’ve been living in South Korea for near a decade now, and I had a lot of expectations that the movie would feel more Korean than it ended up being. As the credits were rolling, I realized what I had really wanted was to see a Korean take the Jin-Roh idea, the extrapolation from the same starting point but divergent from the original in a way that the new film would only make sense to set it in South Korea. This was not the movie that I ended up watching.

Even though there are some modifications to the overall story, and one significant diversion, the characters, and story beats are heavily inspired by the original. The film does include a few scenes that were faithful recreations of scenes from the original animation, and they were quite interesting to see and can really get a fan of the original excited. Thankfully, though, this is not something they abuse, and Illang does look different, though perhaps someone not well versed in the differences between Korean culture and Japanese culture might easily overlook a lot of the small nuances. The majority of the story beats and the characters’ personalities, however, are lifted the whole cloth from the original.

Though the plot gets convoluted with interagency disputes, leading to a few slow scenes where people are mostly sitting and talking to ensure we understand what exactly is going on, the aforementioned actions scenes do enough to break this up. The original was perfectly fine with letting you sit through a slow movie, though, and kept its overall length a bit short as a compensation. While Illang’s additions are generally good, the film chipped at the original’s emotional core to make the film have more action. It tries to keep that core, though it approaches it from a slightly different angle that, if this movie were an original, would probably work.

The biggest improvement in this regard is Han Hyo-joo’s character, Lee Yoon-hee—Illang takes Jin-Roh’s Kei Amemiya and does a better job of getting into the character’s backstory. Hyo-Joo does a fantastic job bringing her character’s confusion, conflict, and desperation to life, and her performance was by far the most enjoyable part of the film for me. Overall, though, if you have heartbreaking memories of the original, this one does not deliver the same emotional punch the original possessed. Illang tries for a slightly different emotional tug, but it didn’t quite take the time to build it up for me the way the slower, more plodding Jin-Roh managed. Some of the same setups are in Illang, but they lost the threads throughout the film, and the payoff doesn’t arrive with as much force.

As such, this movie exists in a sort of limbo. It had the chance to take the core concept of the original and remake it with more Korean influences and depart into a similar, but uniquely different, film or to recapture the original with live action and a few more action sequences. Either one of these, dedicated to complete, I think would have made a fantastic film. Trying to dip into both pools at the same time ends up with an enjoyable, but flawed, adaptation.

If you are someone who has only a passing knowledge of Jin-Roh (or better yet, no knowledge at all), you are set up to enjoy this film the most. Taken on its own, it’s a decent action movie with a little near future science fiction flavor. The main plot’s complexity makes early portions a bit sluggish but sets up for a lot of twists and betrayals later on. There are decent action scenes and some stunning set pieces. However, fans of the original might find that there are either too few changes to merit watching this over the original, or they might feel that there were too many changes and the film moved too far into action and away from the emotional core that made the original so memorable.

About the Author
Michael Kellichner is writer and poet from Pennsylvania currently living in South Korea. His short fiction has been previously published in Three Crows Magazine, Black Denim Lit and Trigger Warnings: Short Fiction with Pictures.

Review: The Tower of Living and Dying 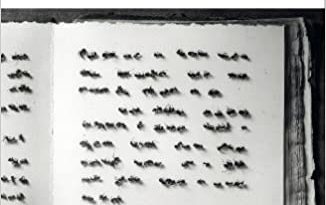 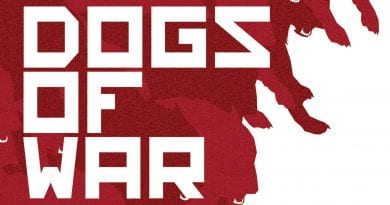 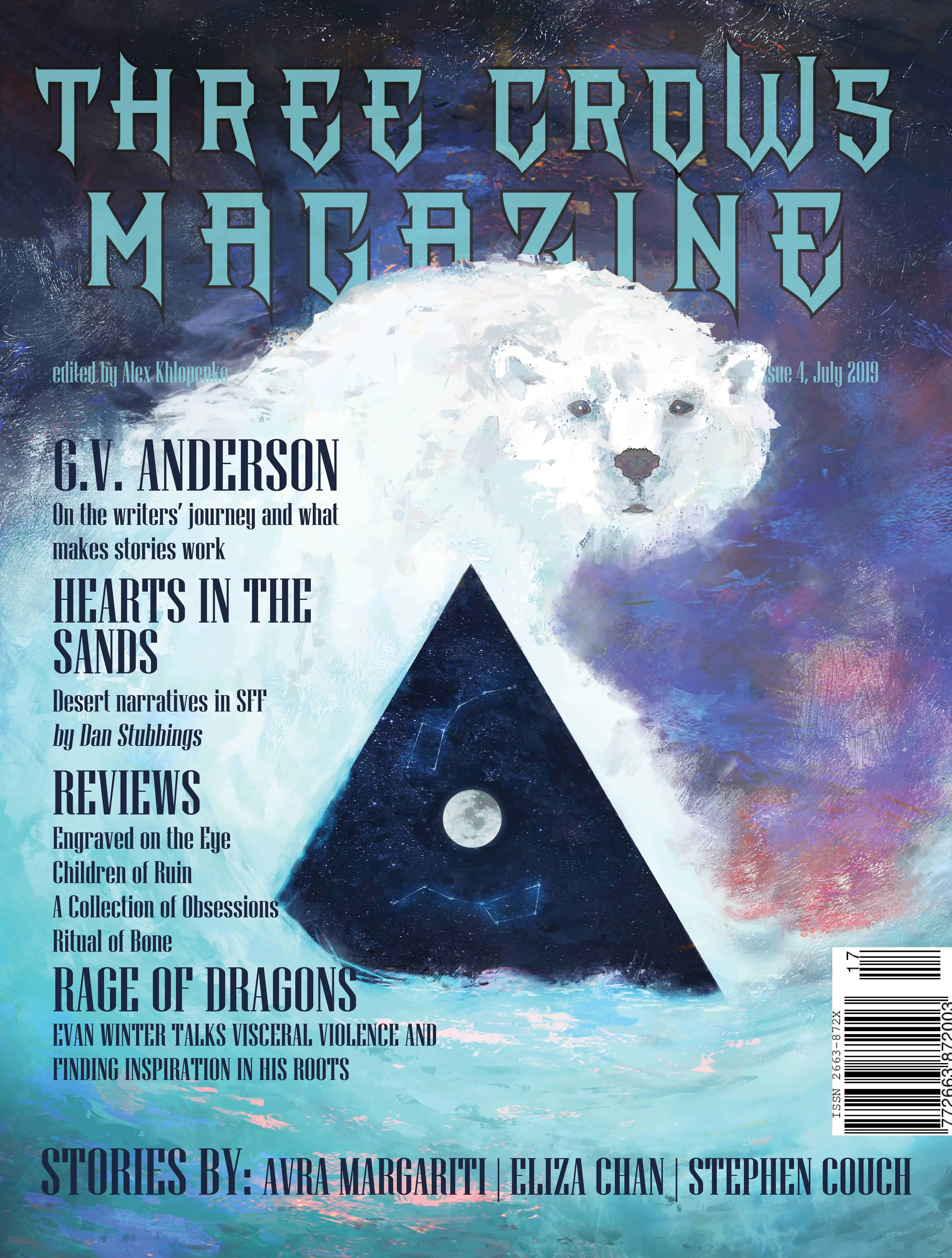 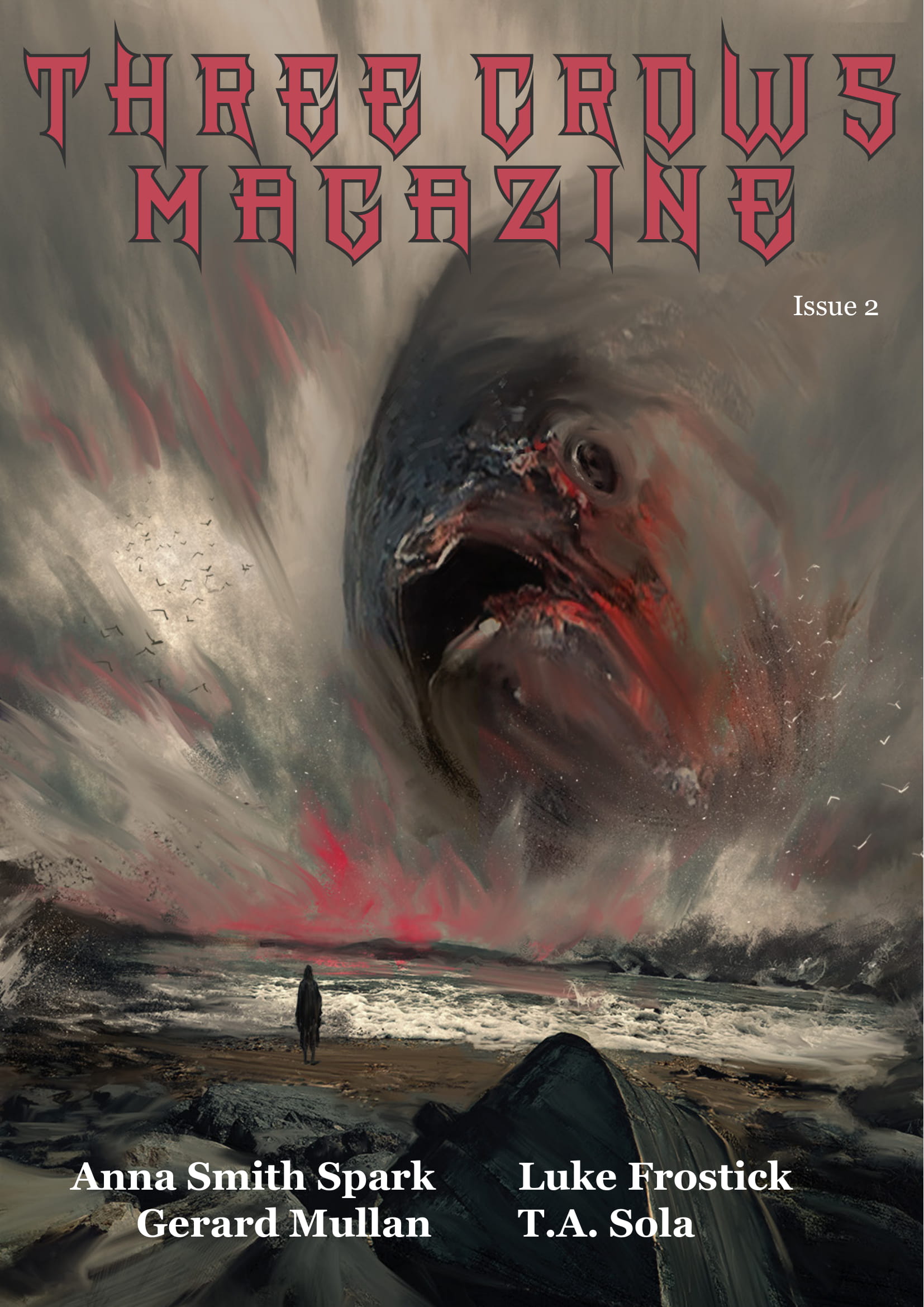